David’s practice concerns itself with explorations of institutional traces via state,
social or corporate apparatus. He most often employs the document as a genre and
has also worked with film and performance genres.

His practice considers agency of the subject within historical and contemporary
contexts, and the effect of corporate or political hegemony in a variety of contexts.
He seeks bespoke, useful and accessible responses to modern social conditions
within a critically-informed and expanded documentary practice.

Described as a ‘Northern Eggleston’ by the writer, Sean O’Hagan, his most recent
project, ‘Lisa and John’ returns to the virtual site of his 1988 series, `Pictures from
the Real World’ and addresses agency and a critique of documentary as a genre
using collaboration, installation and documentary theatre in the series and stage
play; ‘The Lisa and John Slideshow’ performed for the first time in March 2017.

His work is held in public and private collections and he has been the recipient of
several major funding awards from Arts Council England and The British Council.
David is a widely published and exhibited photographic practitioner who uses
documentary modes to observe state and social apparatus and whose practice
includes explorations of institutional power and hegemony using still photography,
performance and moving image.

His 2008 book publication and touring exhibition, The Last Things (Dewi Lewis
Publishing) developed various aspects of this practice yet, his most recent
publication, ’Pictures from the Real World. Colour Photographs 1987-88’ offered a
view of his early work, and was published to critical acclaim in 2013 with reviews in
Time Magazine, The Guardian, The Independent, and many others. David and has had solo shows at The Photographers’ Gallery London, Belfast Exposed; Impressions Gallery, Bradford; The Bluecoat Gallery, Liverpool and many others. 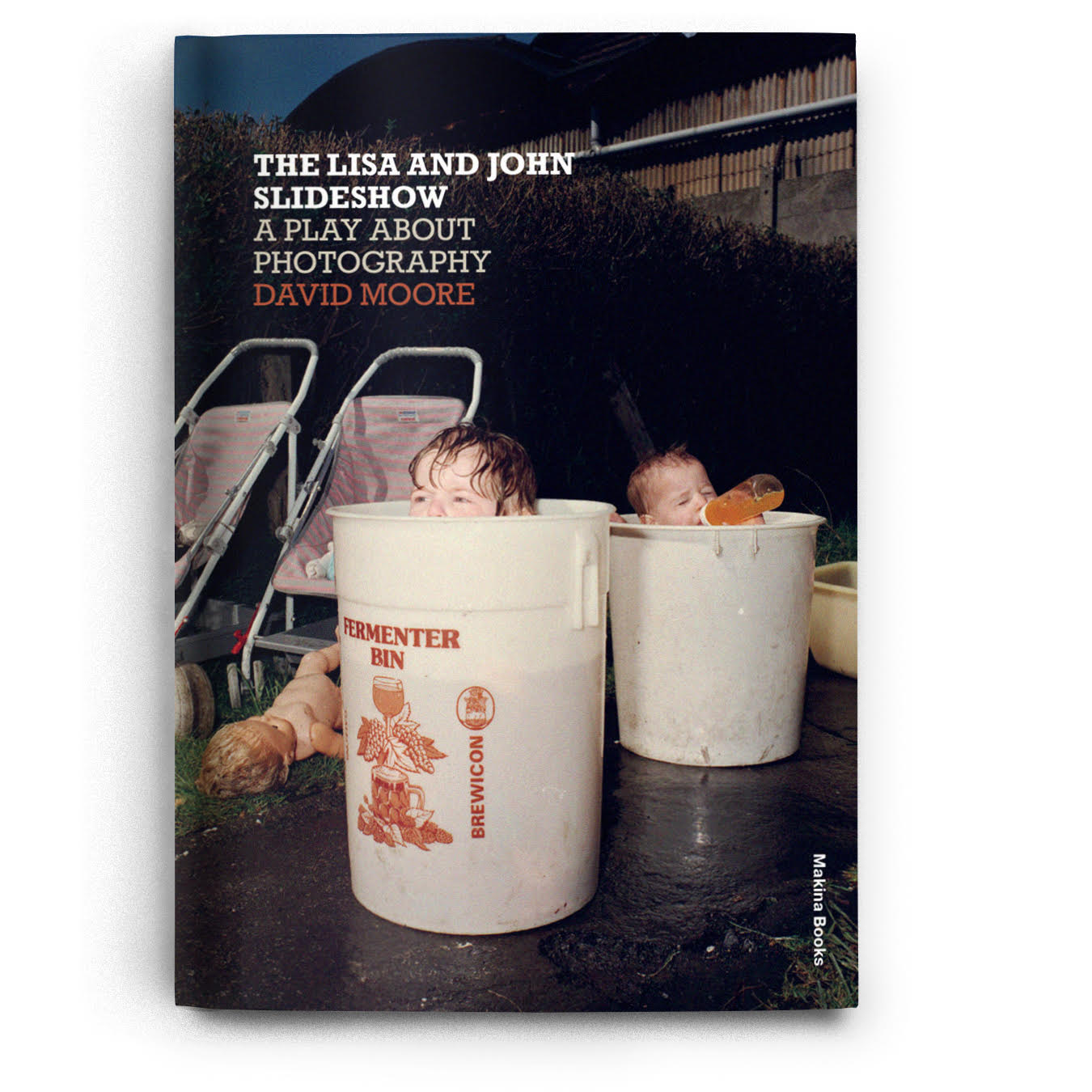 We understand photography as a broad inter-disciplinary field of study based on the photographic image, set within the distinct but overlapping networks of visual art, culture and media practice. Current focus includes contemporary art, social media, digital imaging, politics and big data networks.