Made in collaboration with Brick Lane Jamme Masjid community, Jamaat (2018) (translated from Arabic meaning assembly) is made and exhibited respecting the religious and cultural rules of the mosque. Jamaat comprises of two simultaneous installations, one in the main prayer hall and one in the female prayer room. The mechanical recording device is used as an anonymous eye; in a culturally sensitive environment such as the mosque, the objectivity of the machine allows entry to a place that is forbidden for a female non-Muslim.

The camera is not permitted to film in front of the people praying, nor can it show their faces. Subsequently, an automated rig is constructed to film from above, at a constant speed from the entrance to the Mihrab. The pre-recorded footage of the Jamaat prayer is then projected back into the architectural space using the same automated device. The controlled motorisation of the projection mirrors the movement of the recorded image, which gives the effect of only the frame moving through physical space, constantly revealing and concealing the actual site below. The projected image appears to be multi-layered, as the image of the carpet maps with the real carpet, whereas the bodies in prayer become ghostly illusions.

Jamaat questions how the projected image relates to the real space and how the experience of the real space is mediated by the image. Both installations bring forth a very precise relationship between body and space, helped by the fact that the people it addresses are coming to worship and therefore invested in the place. It could be argued that there is already a form of site-integrity in the mosque because of the religious and social practices that happen there. How much are the religious practices responsible for defining a mosque?

Jamaat has found a way to connect and engage the prayer spaces, allowing access for men and women to both sites. Each installation functions as a self-making apparatus, in turn, making a broader argument about the triumph of lived space over representational space. At the end of the residency, the Jamme Masjid invite the general public into the main prayer hall and female prayer room, providing an opportunity for Muslims and non-Muslims to experience Jamaat first hand via the site-performances. 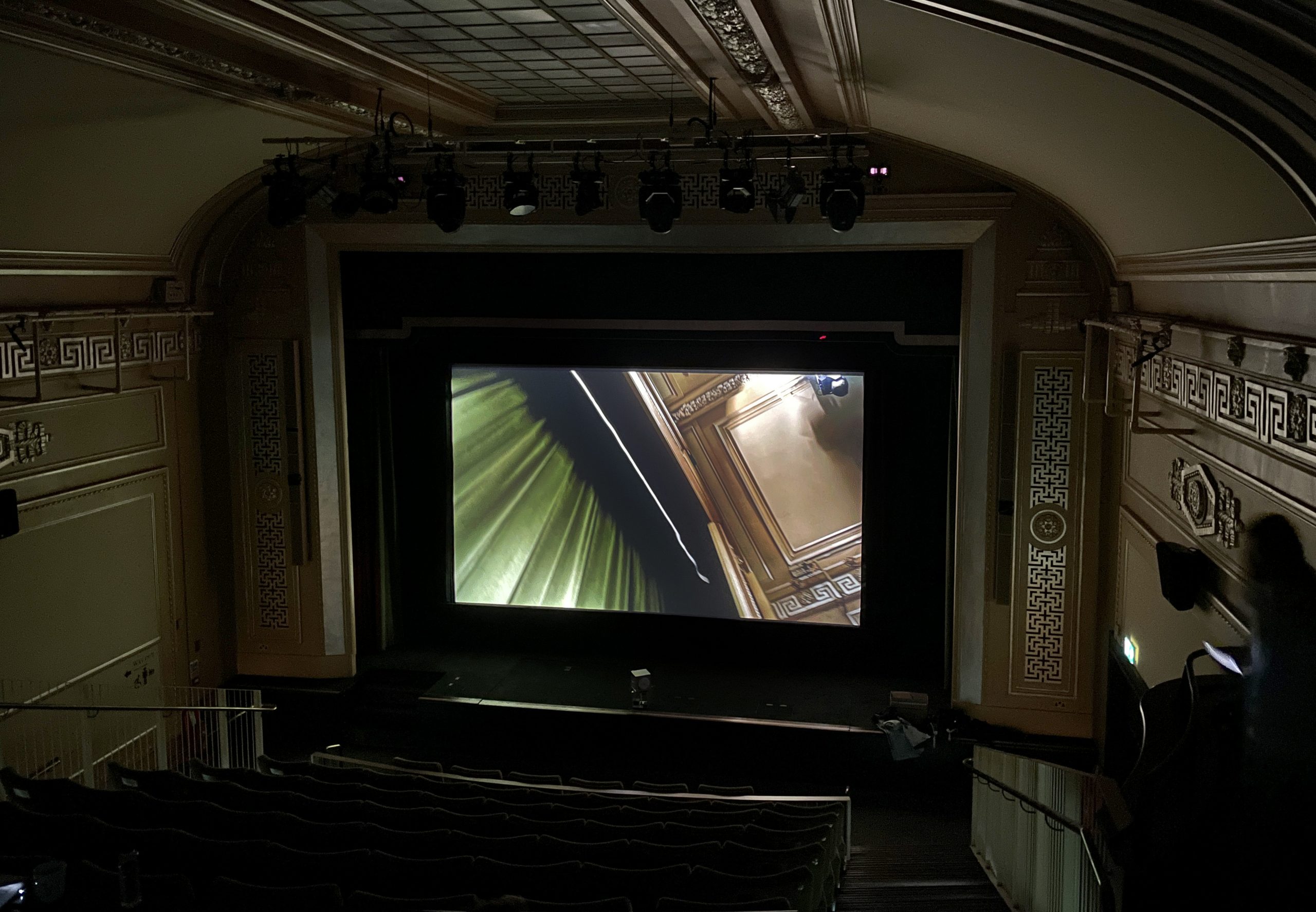 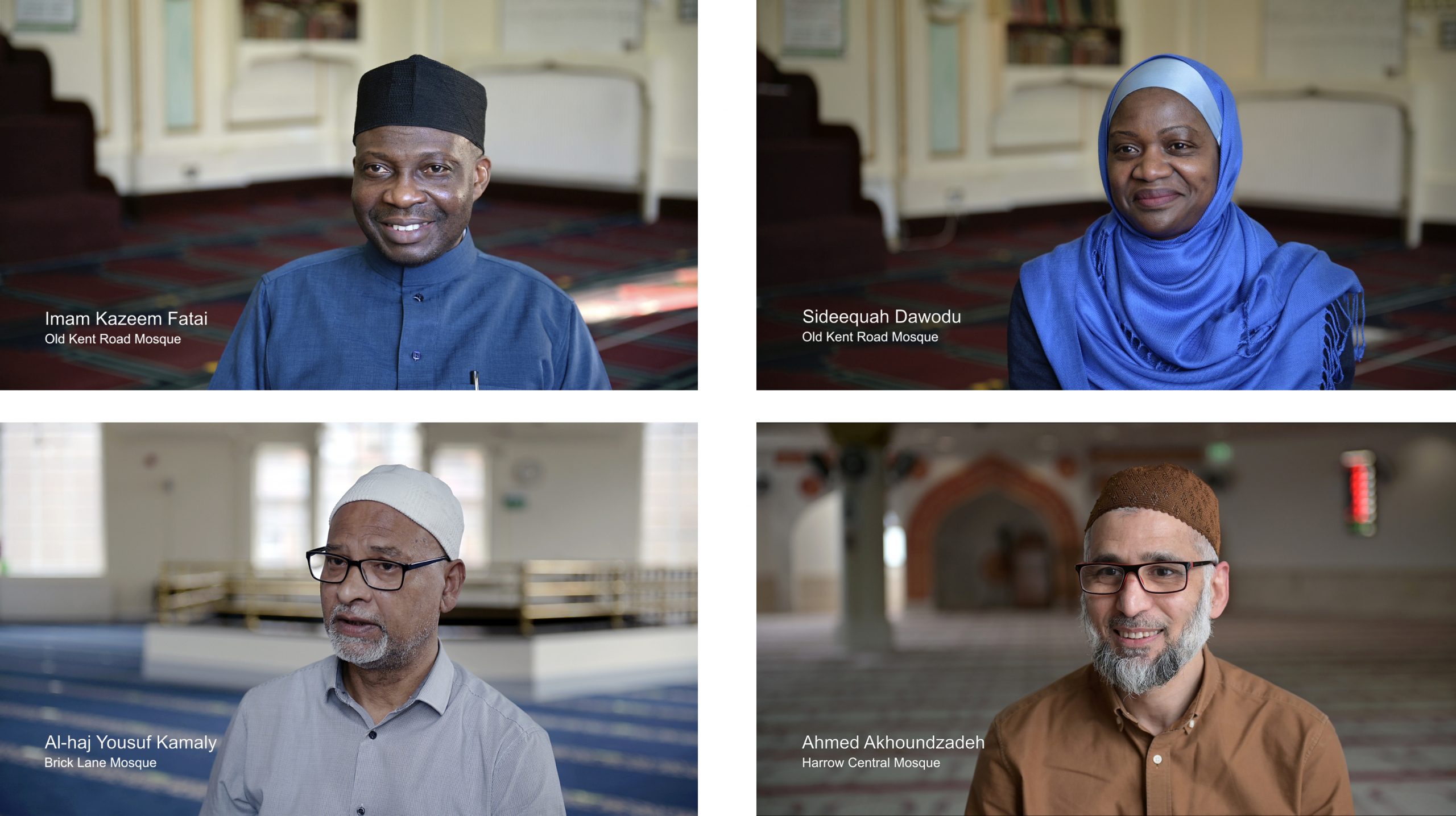 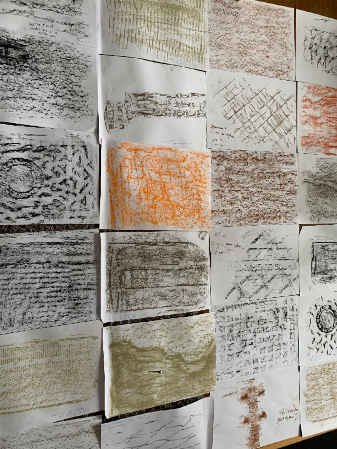 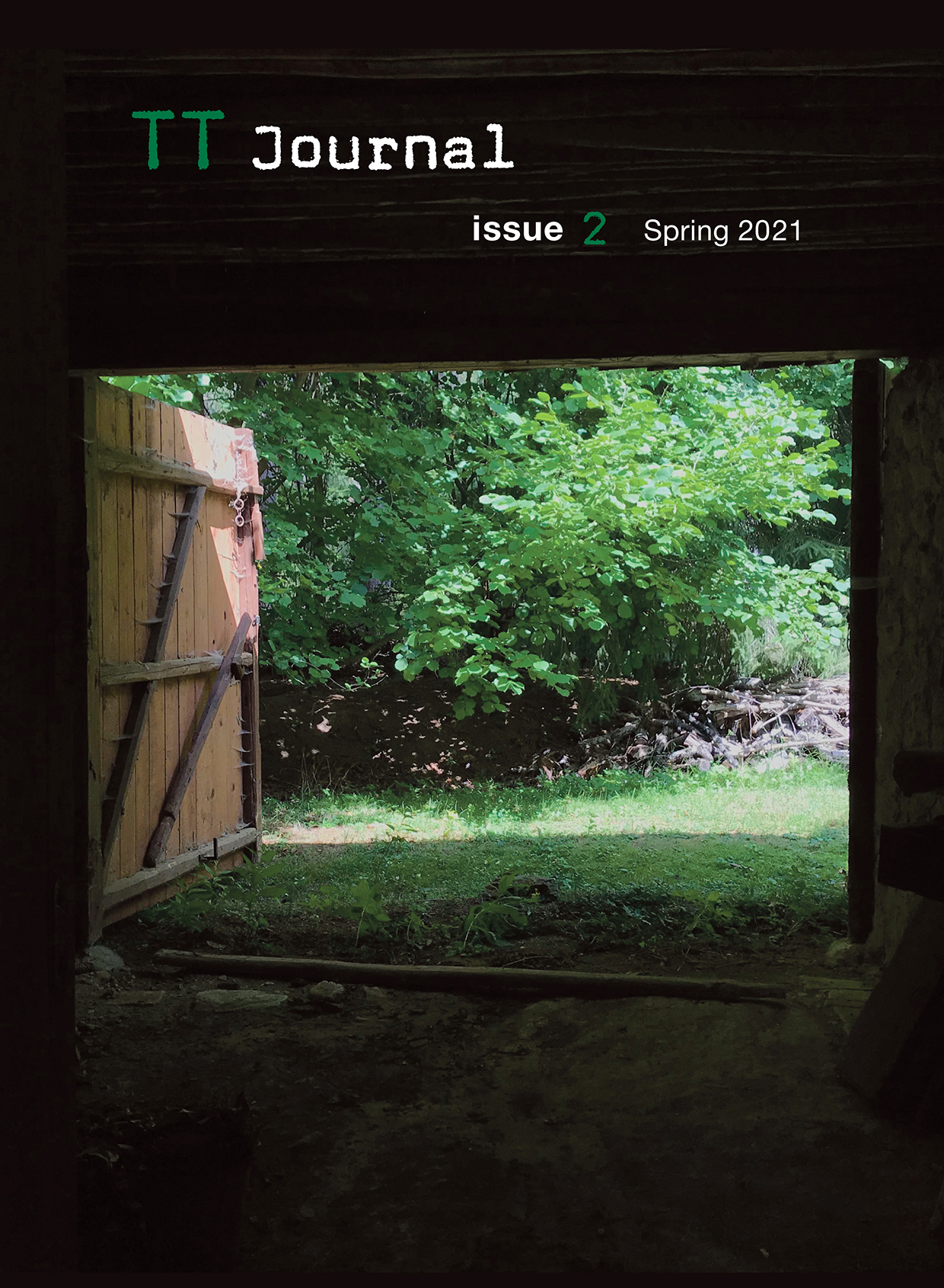 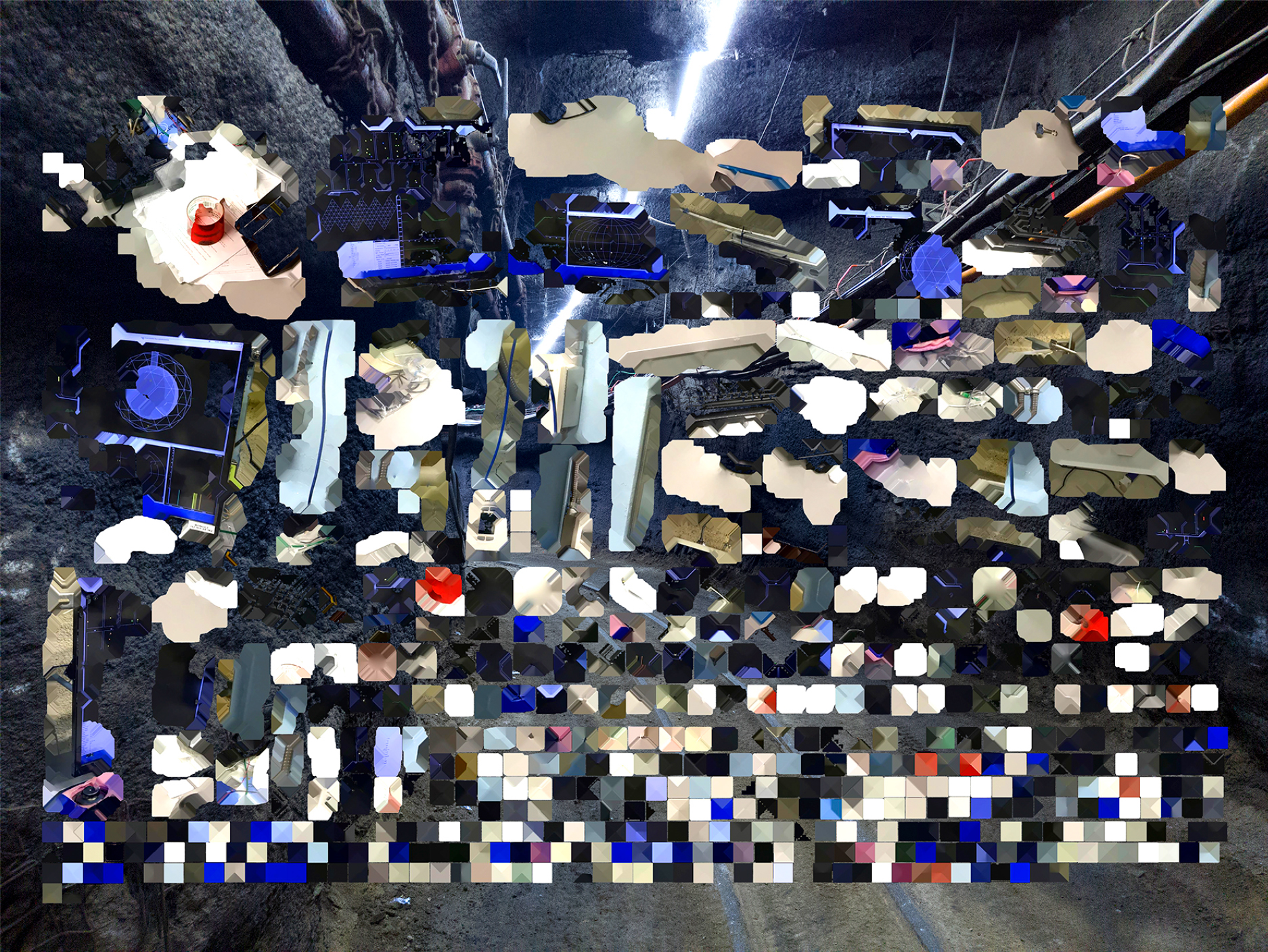 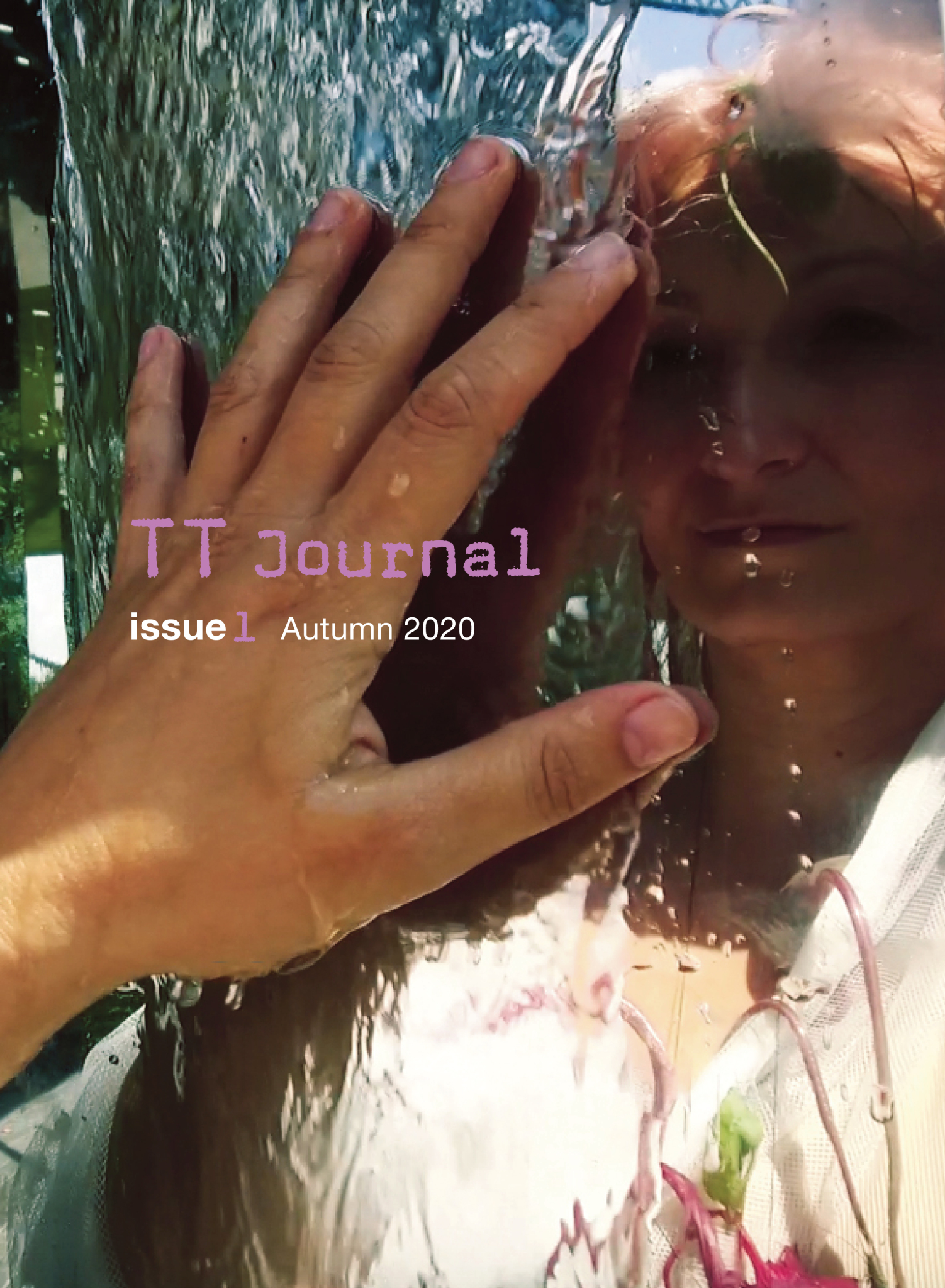 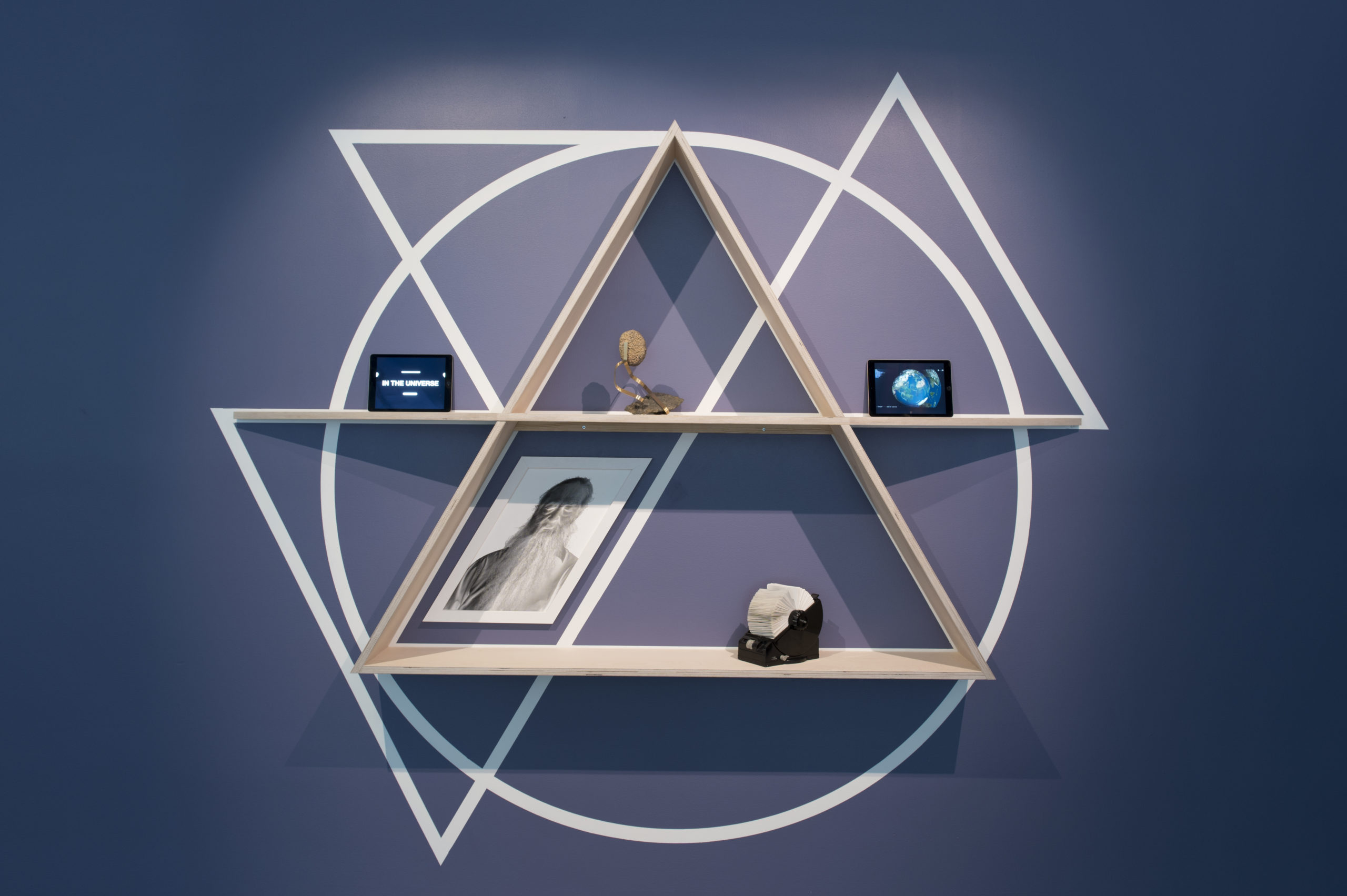 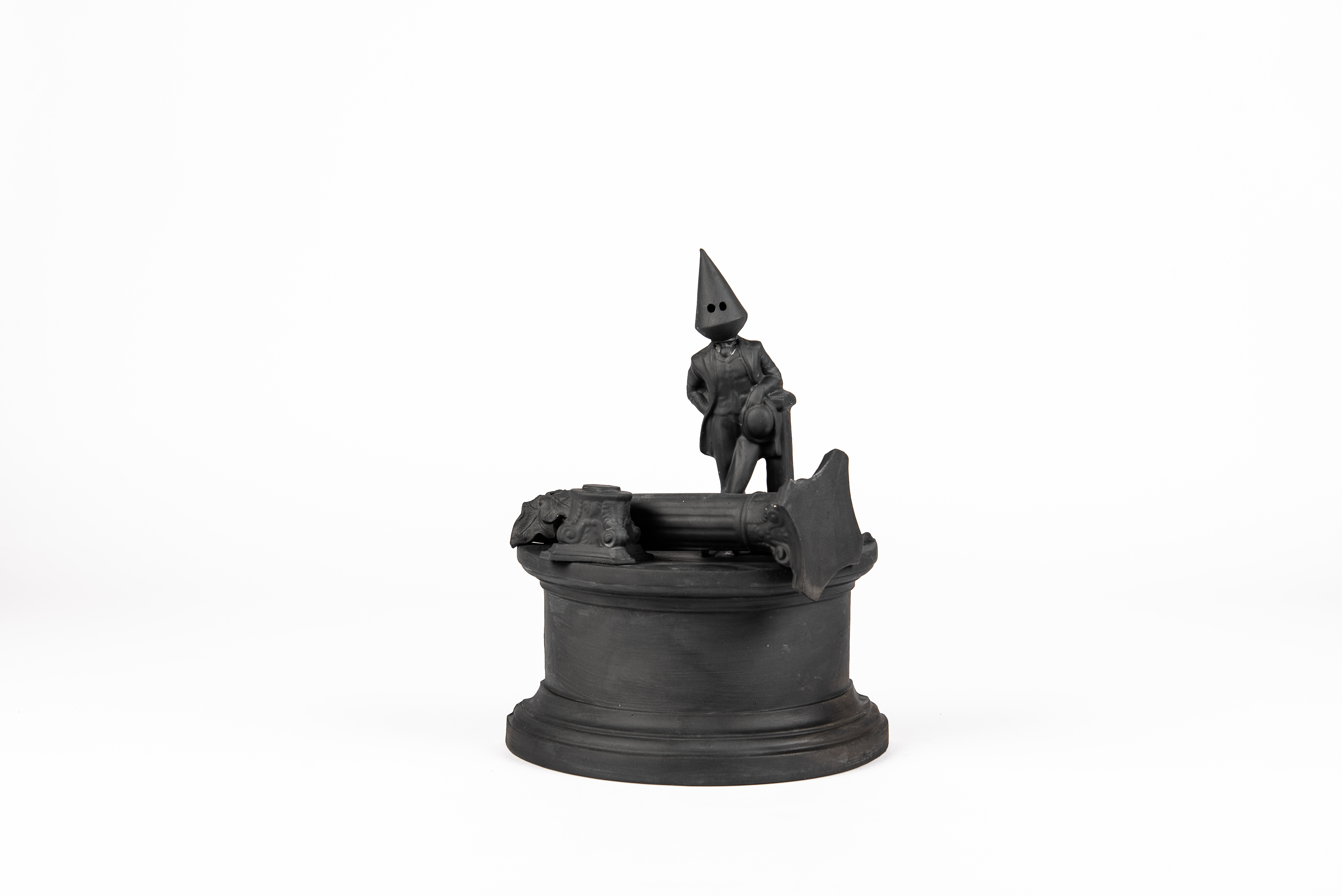