Michael Mazière is Reader in Film and Video, and an artist and curator. His research encompasses the production of artworks, the curation of exhibitions, lecturing and writing about artists’ film and video. Michael exhibits his films and videos internationally, in venues including Tate and MoMA, and is represented by LUX, New York Film-maker’s Co-operative, and Light Cone. He is Co-editor of the Moving Image Review and Art Journal (MIRAJ). 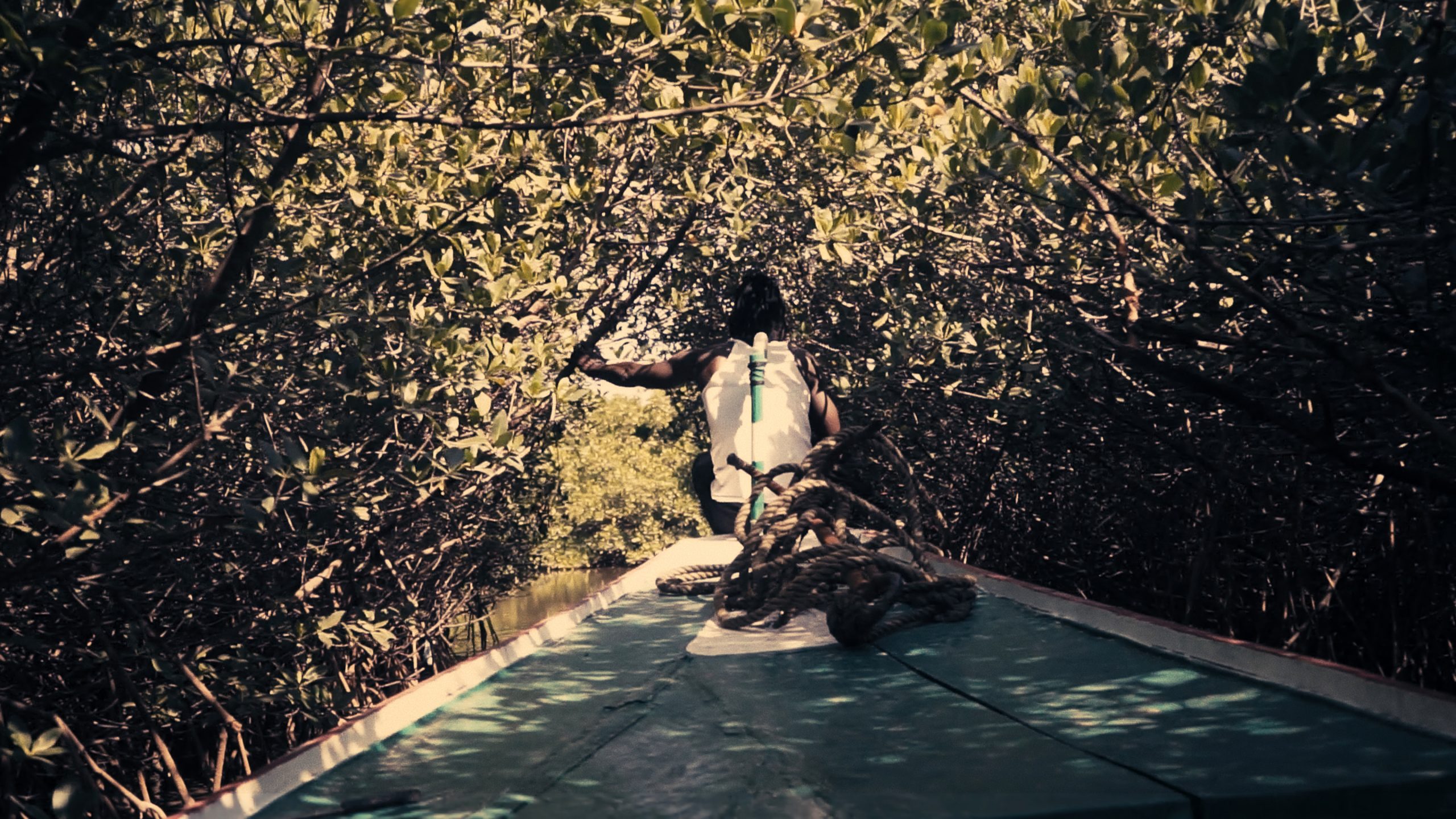 Launch of MIRAJ Ecologies Double Issue 10.1/2 and Landscape and the Moving Image by Catherine Elwes 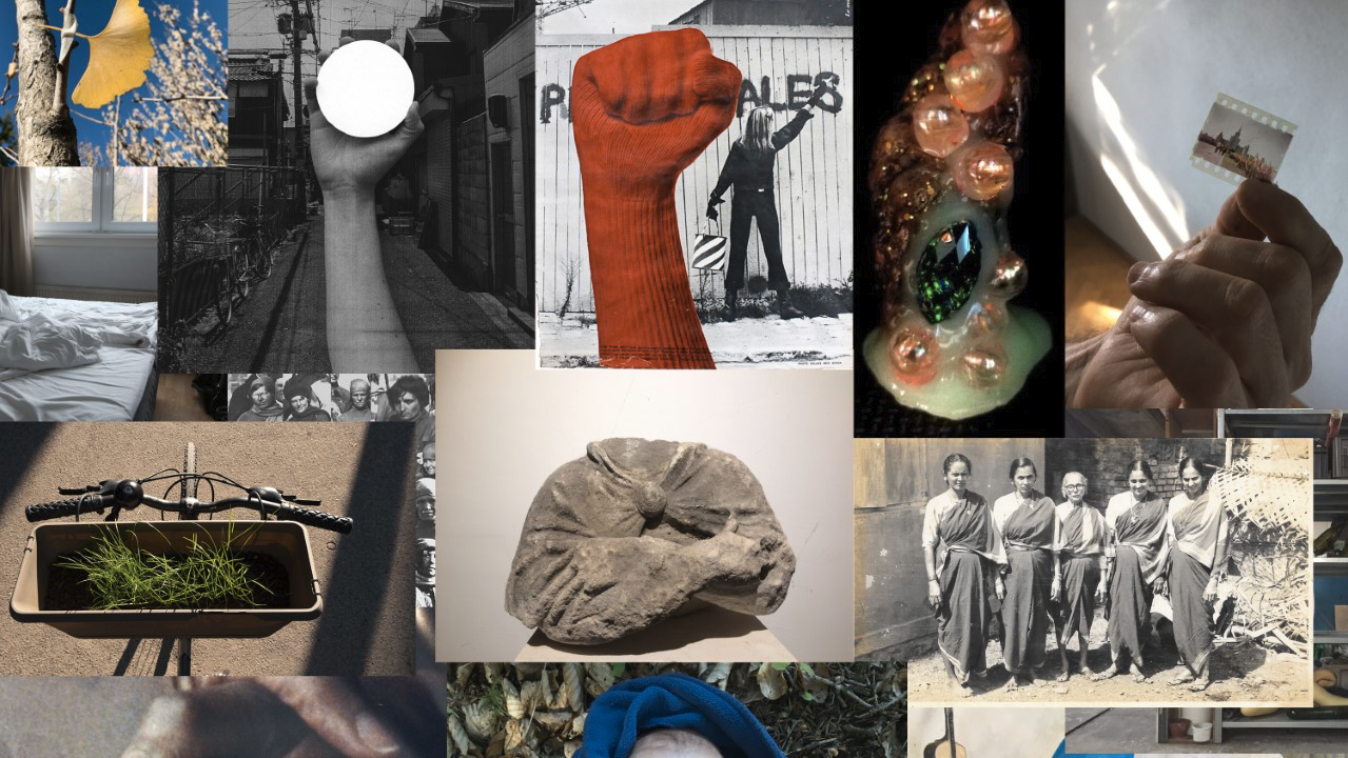