Joshua Oppenheimer is Professor of Film, and a two-time Academy Award nominee and BAFTA prizewinner. His films have redefined the possibilities of documentary cinema. His debut feature, The Act of Killing (2014) was Oscar® Nominee for Best Documentary, and has won many awards. His second film, The Look of Silence (2016 Oscar® Nominee for Best Documentary), premiered at the Venice Film Festival, where it won five awards, including the Grand Jury Prize. Both films have helped transform Indonesia’s understanding of the most important event in its modern history – the 1965-66 genocide – inspiring a movement for truth, reconciliation and justice. Beyond Indonesia, public discussions around the films prompted the US government to declassify 30,000 previously secret files detailing America’s complicity in the massacres. Cinema Eye Honors named Joshua a decade-defining filmmaker in 2016, and both his films as decade-defining films. In 2014, he was awarded a MacArthur Fellowship. He is Principal Investigator on the project Documentary of the Imagination, funded by the Arts and Humanities Research Council. 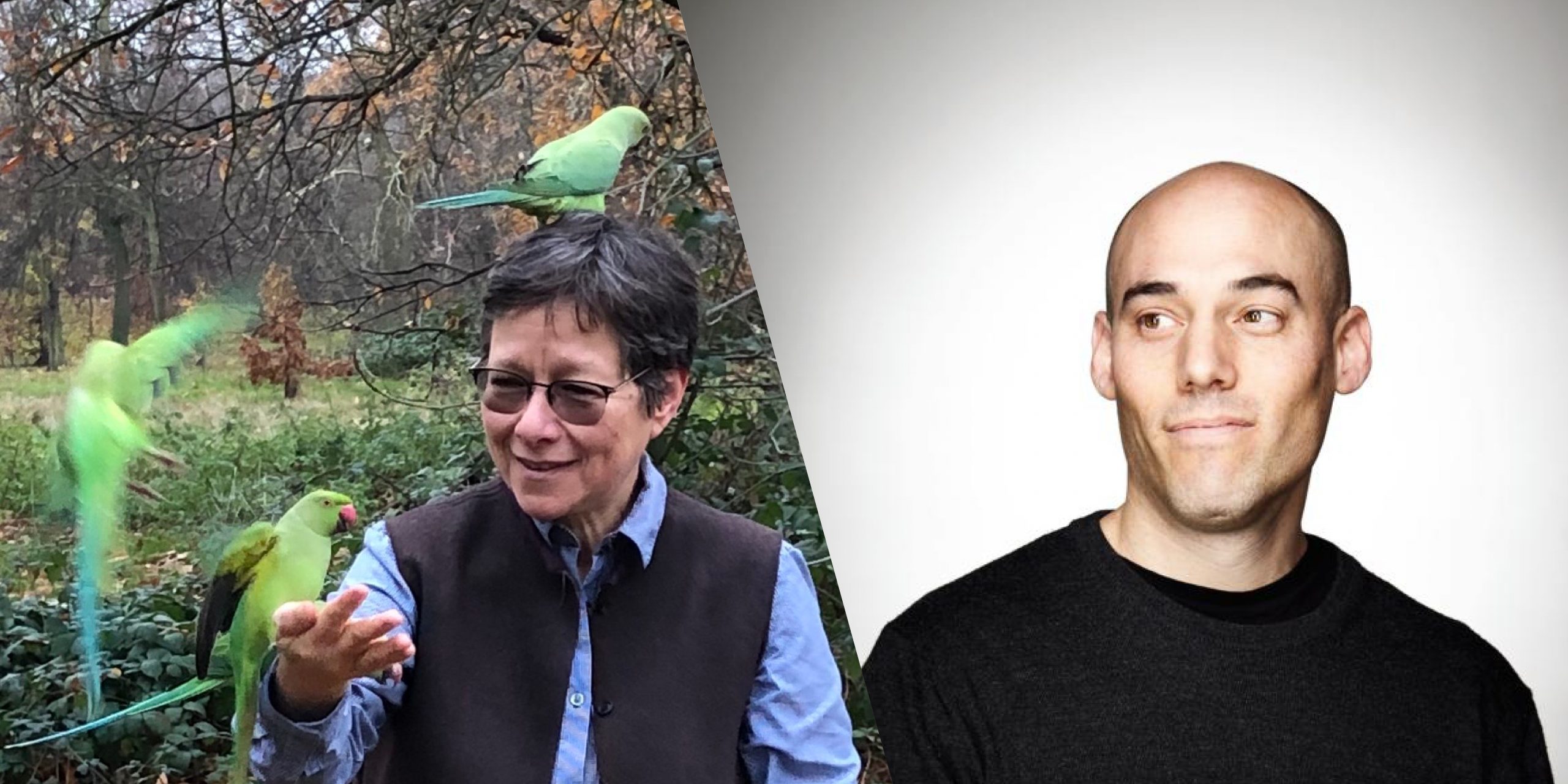 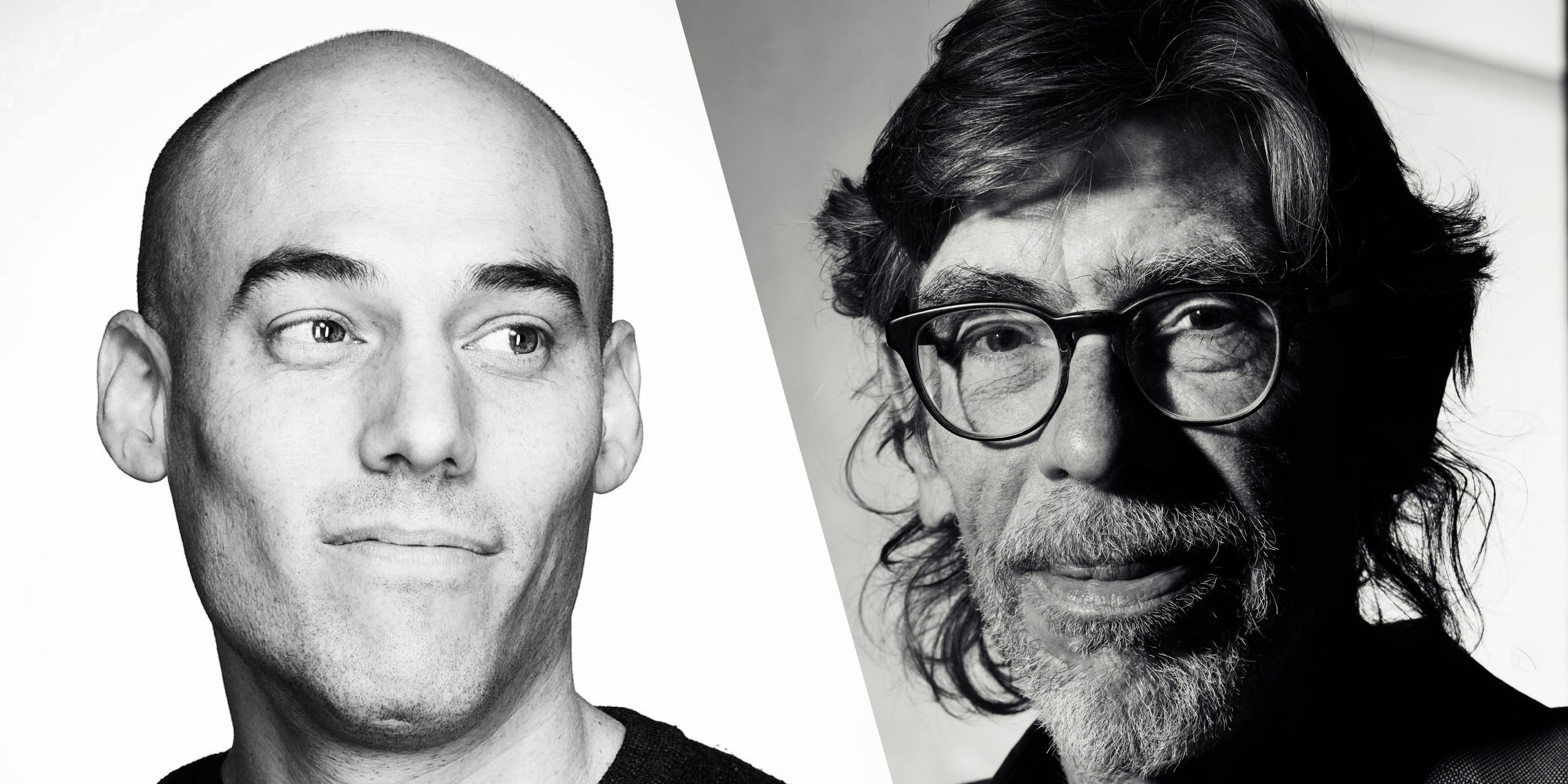