Before it was a gallery, Filet was a butchers and a bike shop. It used to be a house next to a carpenters, and before that a tailors. There was a vicarage to its left and later on a library to its right. The shops around it have been bakers, dressmakers, bookies, a wool shop, confectioners, cafes and picture framers. Before that, it was part of a field for archery practice, and used to be called Murray Street, not Murray Grove. Its shops and surrounding houses and flats reflect the different architectural fashions and city planners of their time. It has been half destroyed by a wartime bomb and partly knocked down for slum clearance. But there is still an undertaker, a launderette, hairdresser, opticians, post office, cafes and artists living and working on the street.

Street Directory amplifies the sounds and voices of Murray Grove, stretching back to the 1800s and forward to the present day, with the kind participation of people working on the street, including Filet. 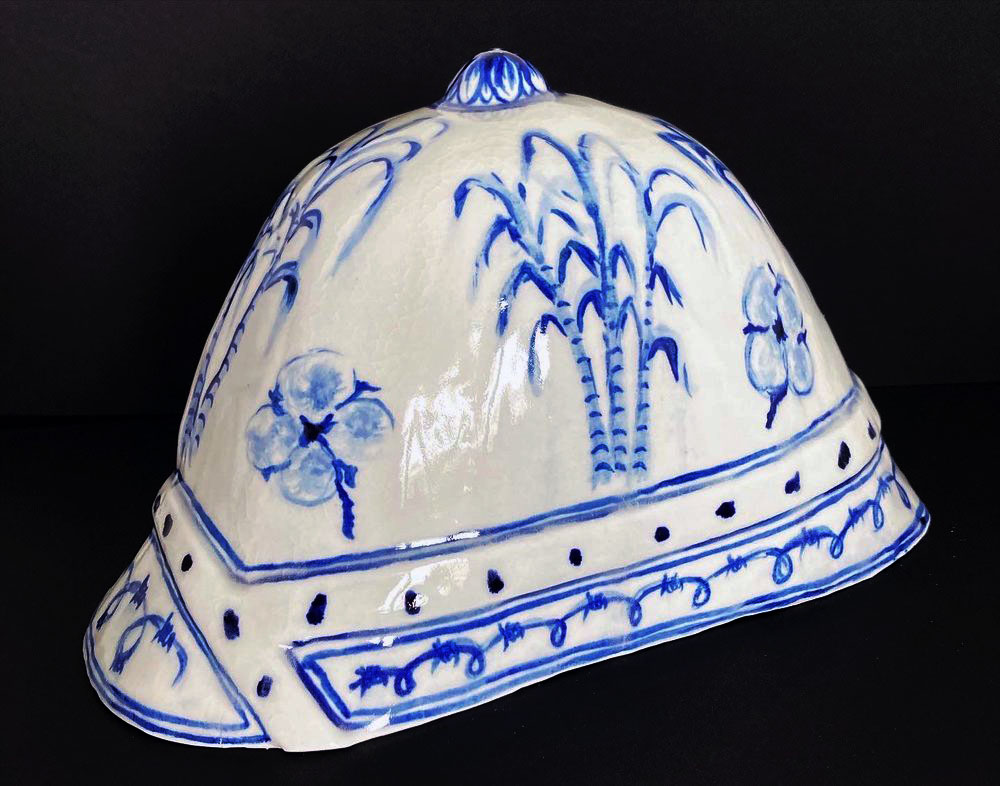 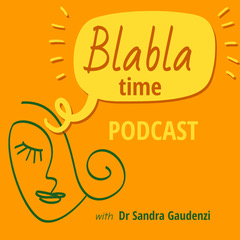 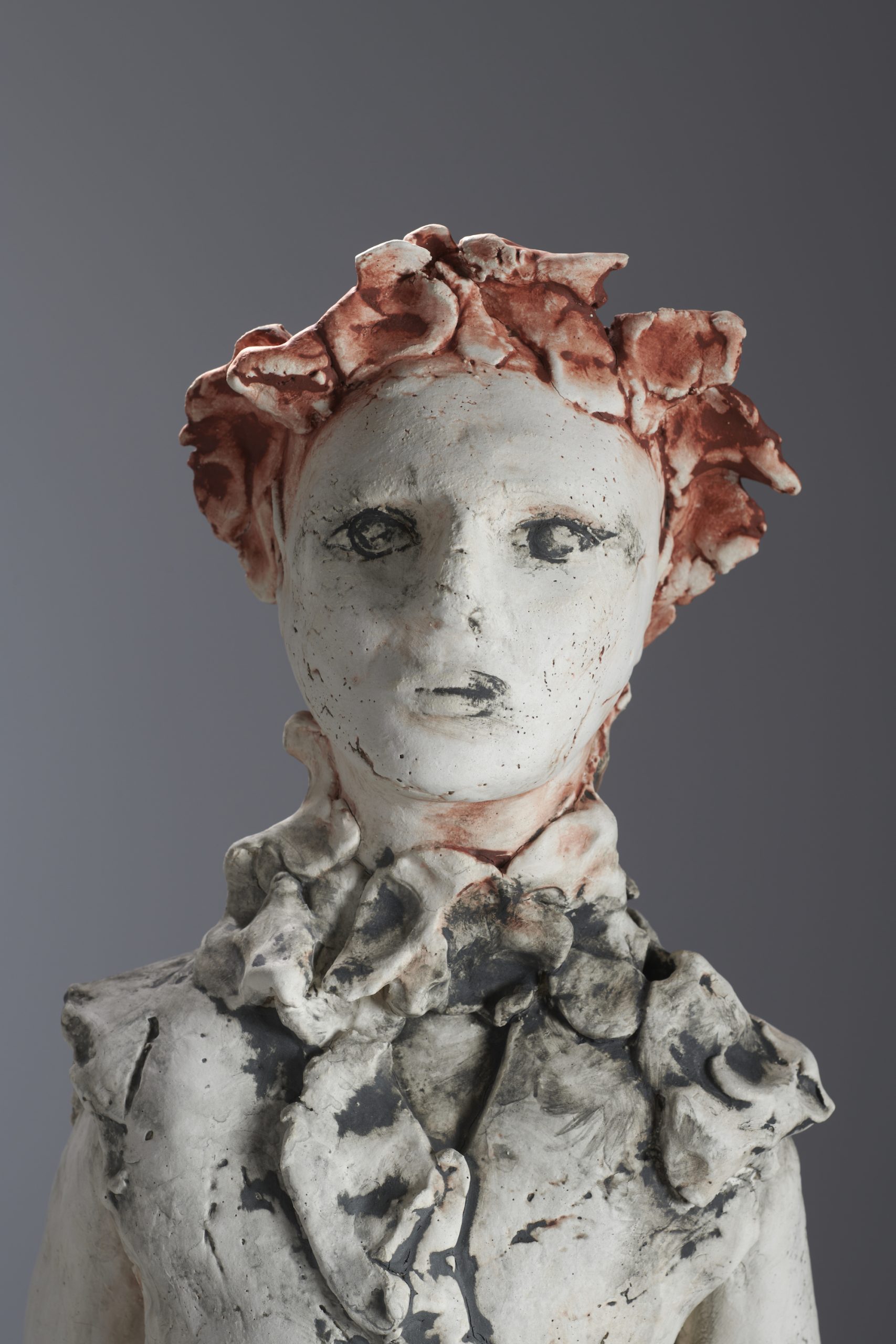 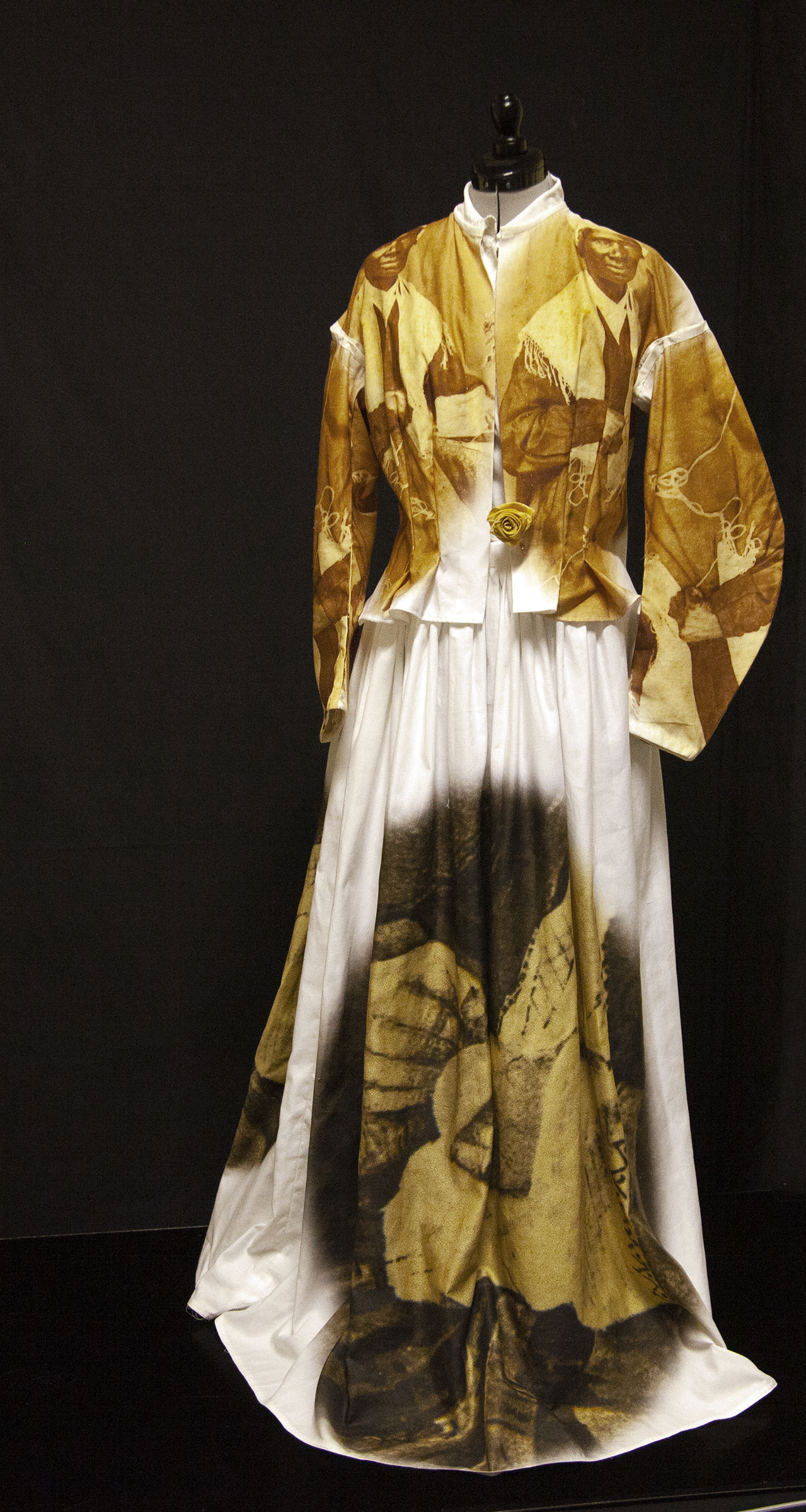 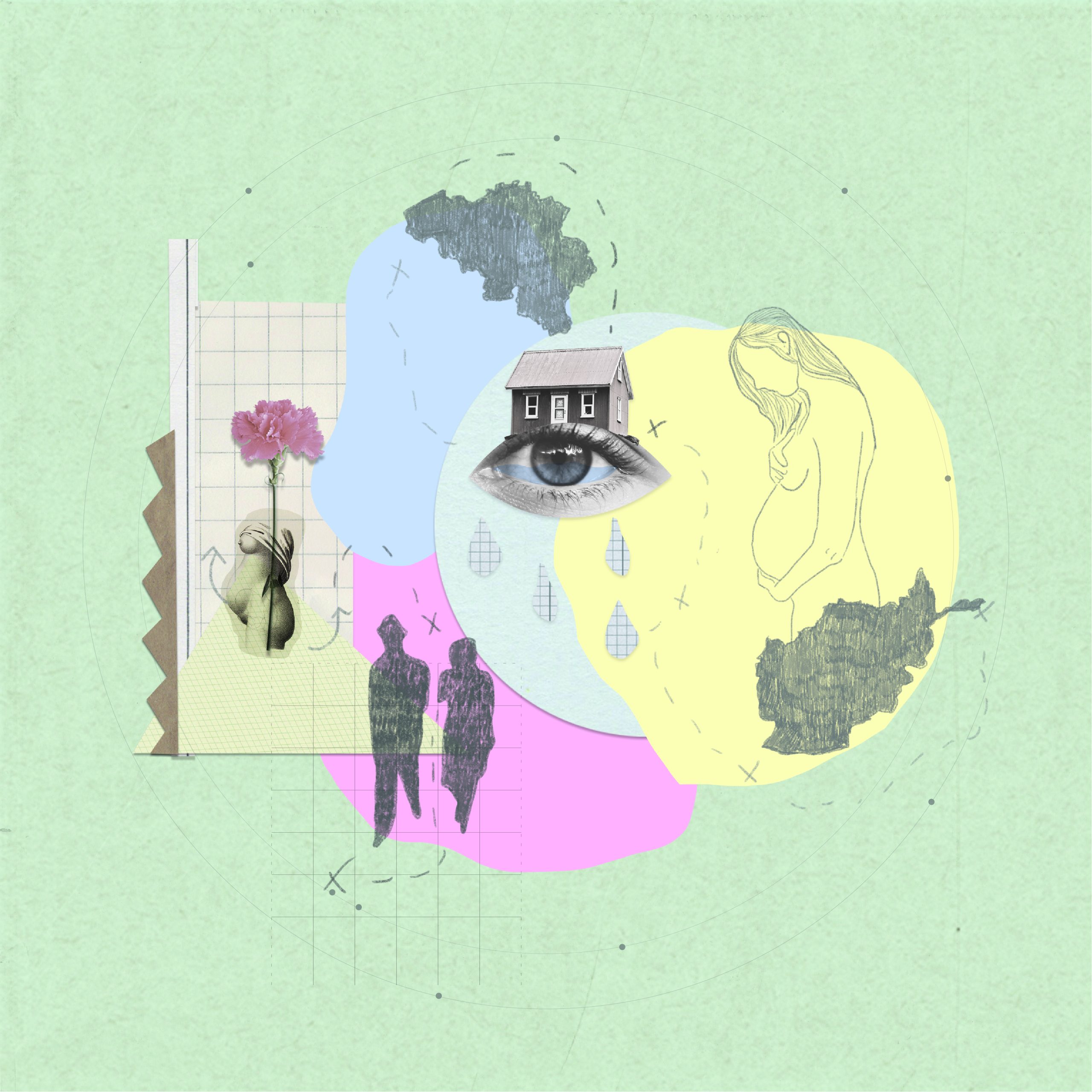 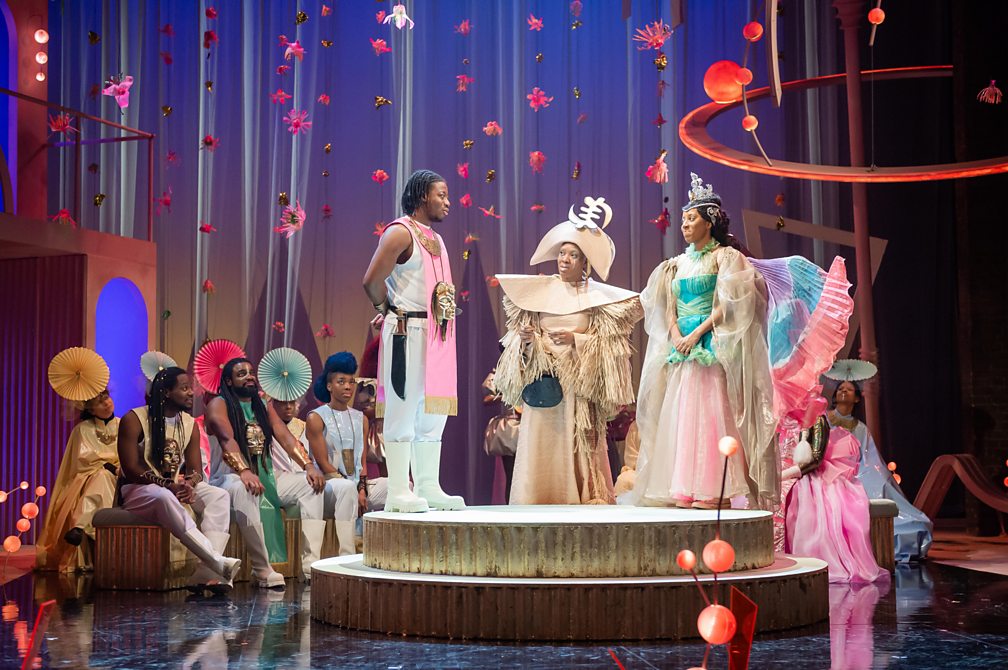