Michael Goddard will present the paper  “Sidereal Sound, ‘Time Machines’ and ‘Baby Food’: The Recursive Turn in Coil’s Music from the 1990s”, at the Recursions: Music and Cybernetics conference  in Edinburgh,  24-25th October, 2019.

About Recursions: Music and Cybernetics conference:

Cybernetic thinking, engineering and pedagogy left indelible marks on the progressive arts and sciences of the late twentieth century. There is now widespread recognition of the role cybernetics played in inspiring many Cold War composers and improvisers, from Cagean experimentalists and Schaefferian acousmaticians to afrofuturists, conceptual artists, ravers and psychedelic rockers. Less widely acknowledged is the extent to which cybernetics shaped the epistemology of late twentieth century music theoretical, pedagogical and ethnographic research, including early iterations of what is now called sound studies, notably in the work of Jacques Attali, Christopher Small, Barry Truax, Charles Keil and Steven Feld. In fact, the impact of cybernetic principles and methodologies on our understanding of music and musicality is ongoing. They permeate the management and outreach discourse of the institutions that support music and music research. They lie at the foundation of recent accounts of cognition and brain function involving predictive processing, dynamic systems theory, and ecological models linking perception with action. They are even gaining a significant foothold in the study of music history, both directly in the computational techniques reshaping corpus studies and network analysis, and indirectly through the ideas of communication and social theorists like Friedrich Kittler, Niklas Luhmann, Michel Serres and Bruno Latour.

Assessments of the political and scientific value of cybernetics have been as varied as its applications. On one hand, it has been said to offer an open, nondualist alternative to the ontology of modern science (Pickering 2010). On the other, it seems to create the conditions for a permanent revitalization of the modern project, optimizing life, knowledge and society in terms of automated information exchange (Tiqqun 2001).

We seek to gather researchers interested in cultivating a deeper understanding of the ways cybernetics, systems theory and information theory have informed musical practice, theory, policy and industry since the Second World War, with a particular emphasis on perspectives from cultural, social and intellectual history. We are especially interested in proposals that expand the framework of normal musicological inquiry to encompass: the role of cybernetics and information theory in constructions of race, gender, sexuality and/or ability; connections between music and other cultural or scientific practices; ideas and practices inherited from the work of 19th and early 20th century educationalists, scientists and spiritualists; and connections with the management of decolonization and deindustrialization in science, culture and education policy at local, national and/or international levels.

Presented with support from the British Academy and the Reid School of Music, Edinburgh College of Art. 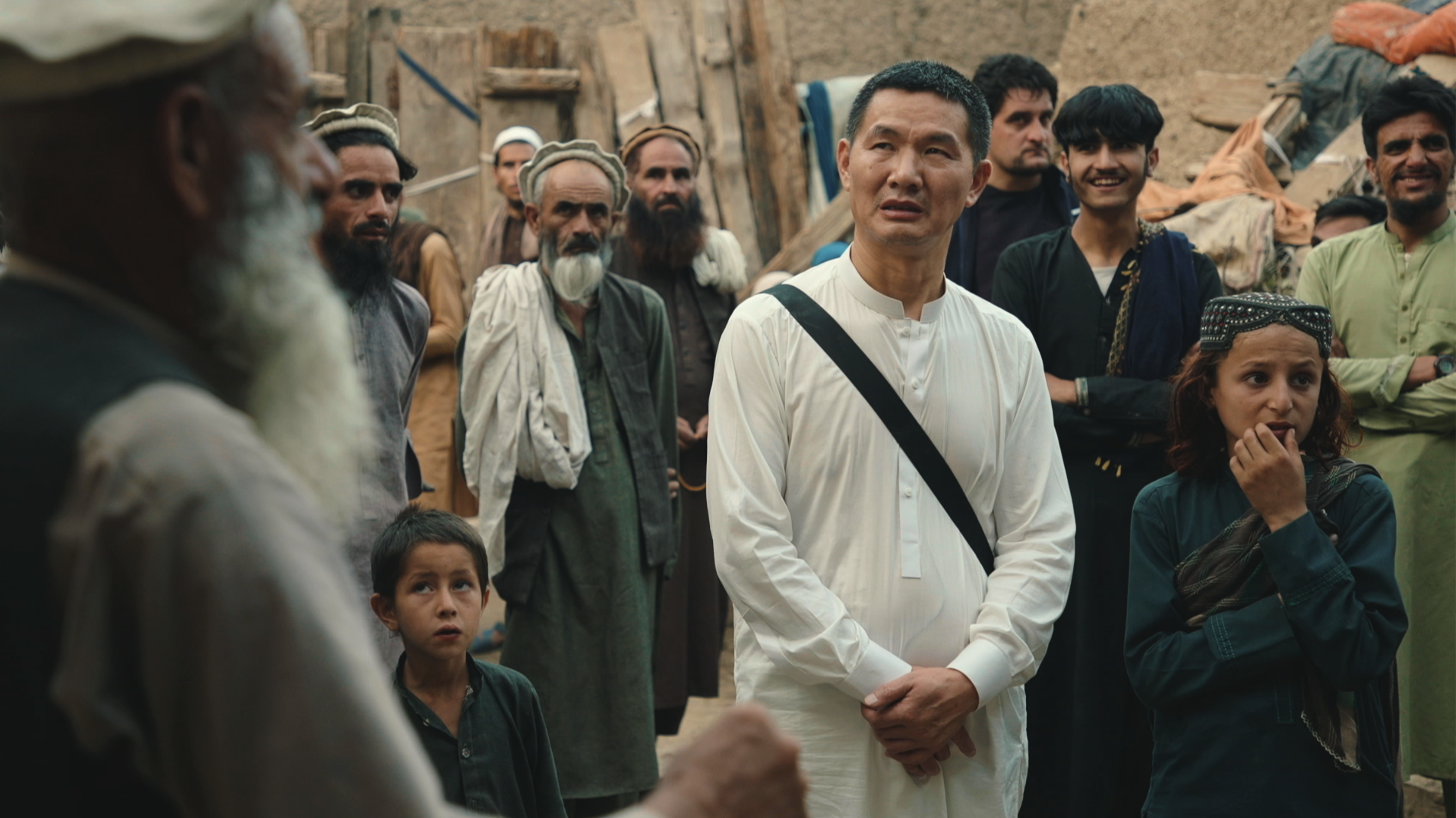