May Adadol Ingawanij is a moving image theorist, historian, teacher and curator. Her interdisciplinary research explores genealogies of cinematic apparatus and media ontology; potentialities of contemporary artistic and curatorial practices; aesthetics and circulation of artists’ moving image, art and independent films in, around and beyond Southeast Asia.

May is the recipient of the British Academy’s Mid-Career Fellowship (2018-19) for her book and curatorial project Contemporary Art and Animistic Cinematic Practices in Southeast Asia. The project experiments with conceptualising animistic cinematic practices as a model of mediation routed through Southeast Asia’s media, ontological and cosmological genealogies. It places contemporary artists’ moving image practices, such as those of Apichatpong Weerasethakul, Lav Diaz, Ho Tzu Nyen, Anocha Suwichakornpong and Araya Rasdjarmrearnsook, in the company of itinerant film projection rituals performed as an offering addressed to non-human presence in and around Thailand during the Cold War. The project’s curatorial method creates an assembly of resonant practices and artefacts, proposing this provisional grouping as significant non-western examples for exploring key present-day questions regarding the relationship between mediation, conceptions of life, and cosmological and ecological imaginaries.

May’s recent English-language publications include ‘Araya Rasdjarmrearnsook’s Late Style and Chiang Mai Social Installation’ (2018); ‘Itinerant Cinematic Practices In and Around Thailand During the Cold War’ (2018); ‘Exhibiting Lav Diaz’s Long Films: Currencies of Circulation and Dialectics of Spectatorship’ (2017), ‘Long Walk to Life: the Films of Lav Diaz’ (2015); ‘Animism and the Performative Realist Cinema of Apichatpong Weerasethakul’ (2013); Glimpses of Freedom: Independent Cinema in Southeast Asia (2012); ‘Mother India in Six Voices: Melodrama, Voice Performance and Indian Films in Siam’ (2012). She writes in English and Thai for a wide range of print and online publications, and her work has been translated into Portuguese, Norwegian, and Korean, among other languages.

May has won awards from the Leverhulme Trust, British Academy, EU Asia-Europe Foundation, among others. She is CREAM’s co-director. 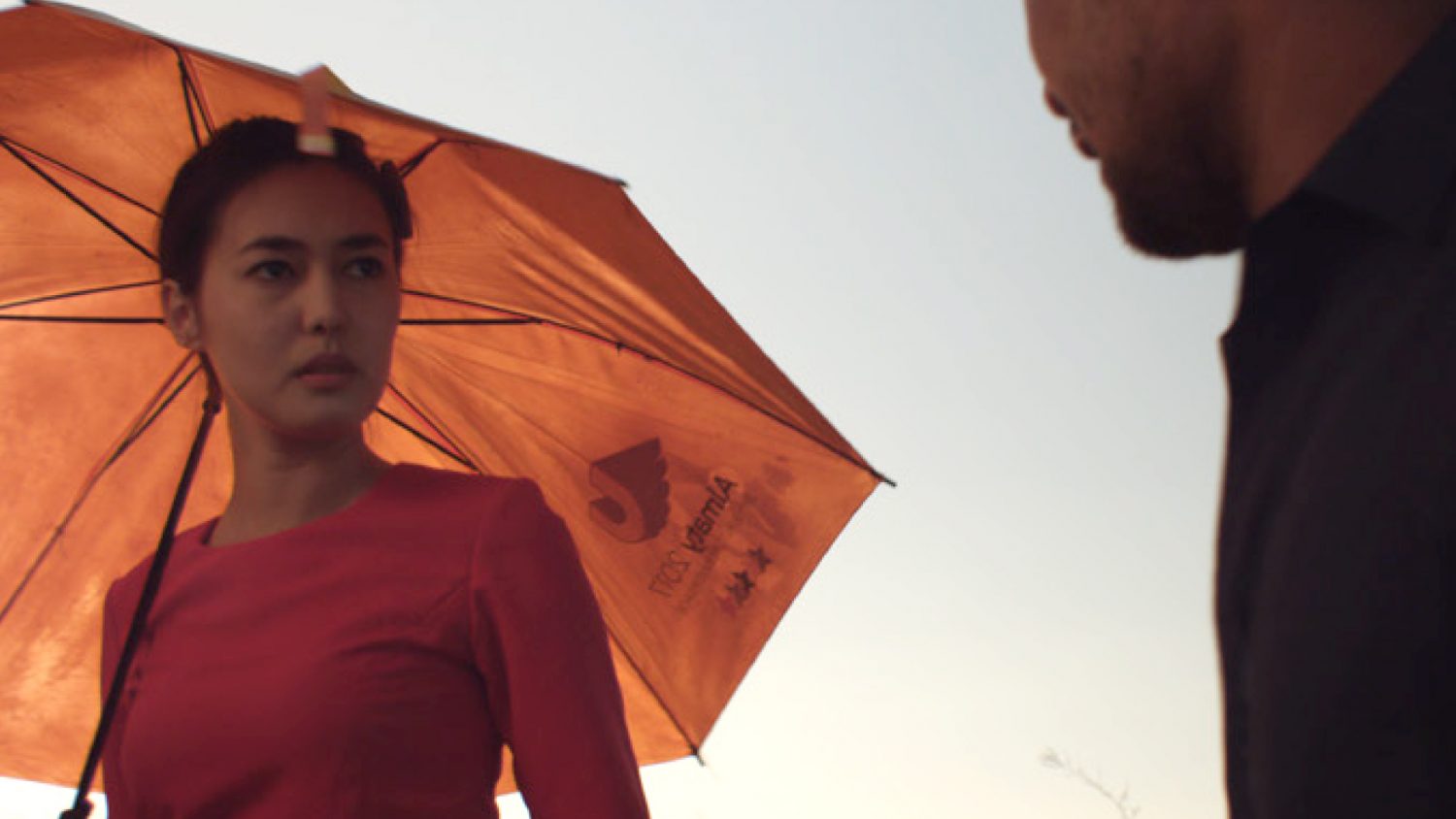 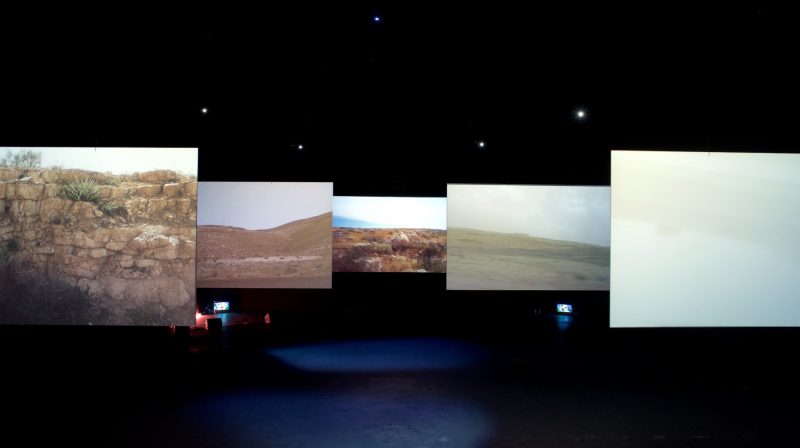