Jane Barnwell is Senior Lecturer in Moving Image at University of Westminster – where she teaches practice and theory, specialising in production design.  Graduating from Leeds University and the Northern School of Film & Television she began her career at the BBC, before working as a freelance production designer. Her artist films have received commissions from – The Unicorn Theatre, The Women’s Library, The Place, Battersea Arts Centre, Chisenhale Gallery, TAP and the Truman Brewery.  Jane’s work considers ritual and myth in everyday practices, exploring the spaces where intimacy can erupt in public places.

Jane has published articles and interviews for a range of publications including – The Guardian, The Scenographer, International Journal of Production & Costume Design, Journal of British Cinema and Television and Widescreen.  She has published three sole authored books – Production Design: Architects of the screen, (2004, Columbia University Press), The Fundamentals of Film Making (2008, AVA publishing) and Production Design for Screen: Visual Storytelling in Film and Television (2017, Bloomsbury Publishing). Jane has recently completed her PhD, The Designer’s Story: Filmmaking from the perspective of the production designer and is currently working on an edited collection of essays with Professor Ian Christie, based on the same premise. 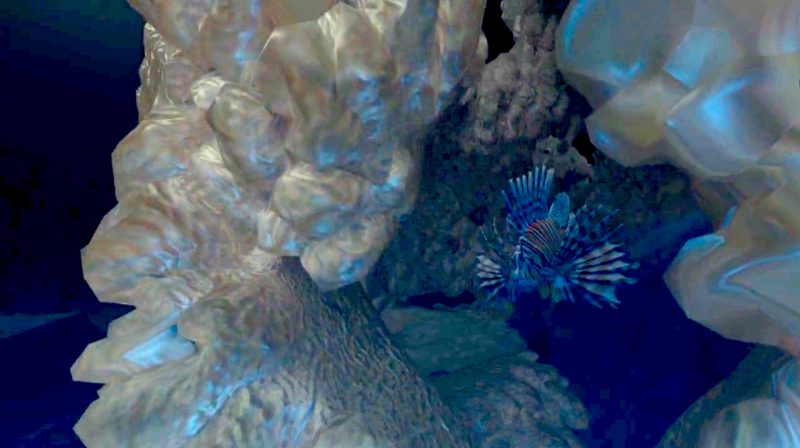 Explored through performance, installation, and ceramics, and between art and science, the diverse practices of CREAM researchers in this area are drawn together for their emphasis on critical and collective engagements with the question and role of art and society.