Kirsten Hermes is Senior Lecturer in Music Performance Technology. Her research contributes towards measuring and modelling the perceived quality of music mixes and the development of tools that enhance creativity. Kirsten is also a music producer / electronica artist.

Danielle Sprecher is a dress historian and curator at the Westminster Menswear Archive. She is particularly interested in the use of methodologies such as object study and oral history to reveal the richness and diversity of men’s experiences and relationships with their clothing in the past. Her research also investigates the relationships between design, production and consumption of fashion and clothing with an emphasis on mass produced and everyday dress. 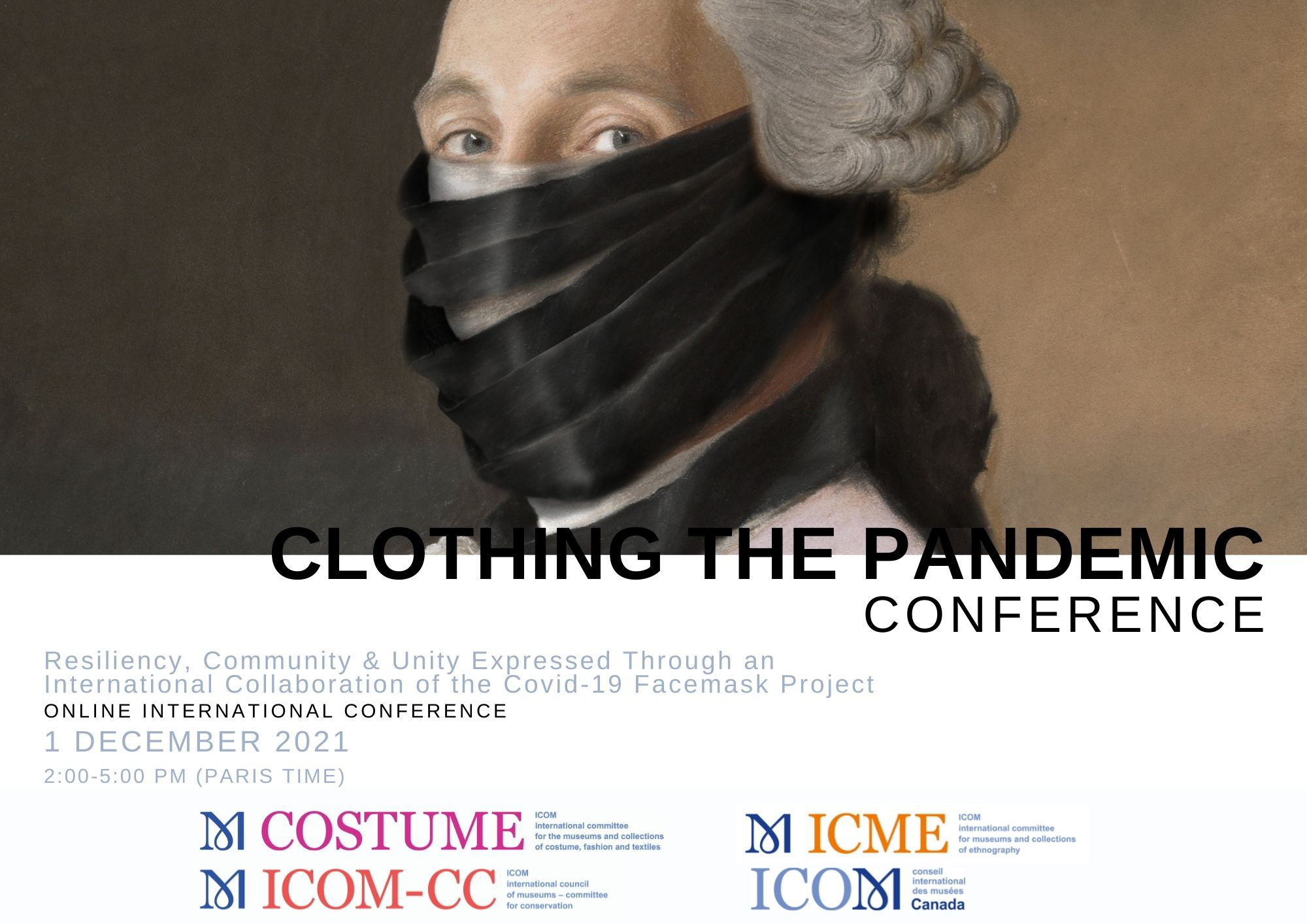 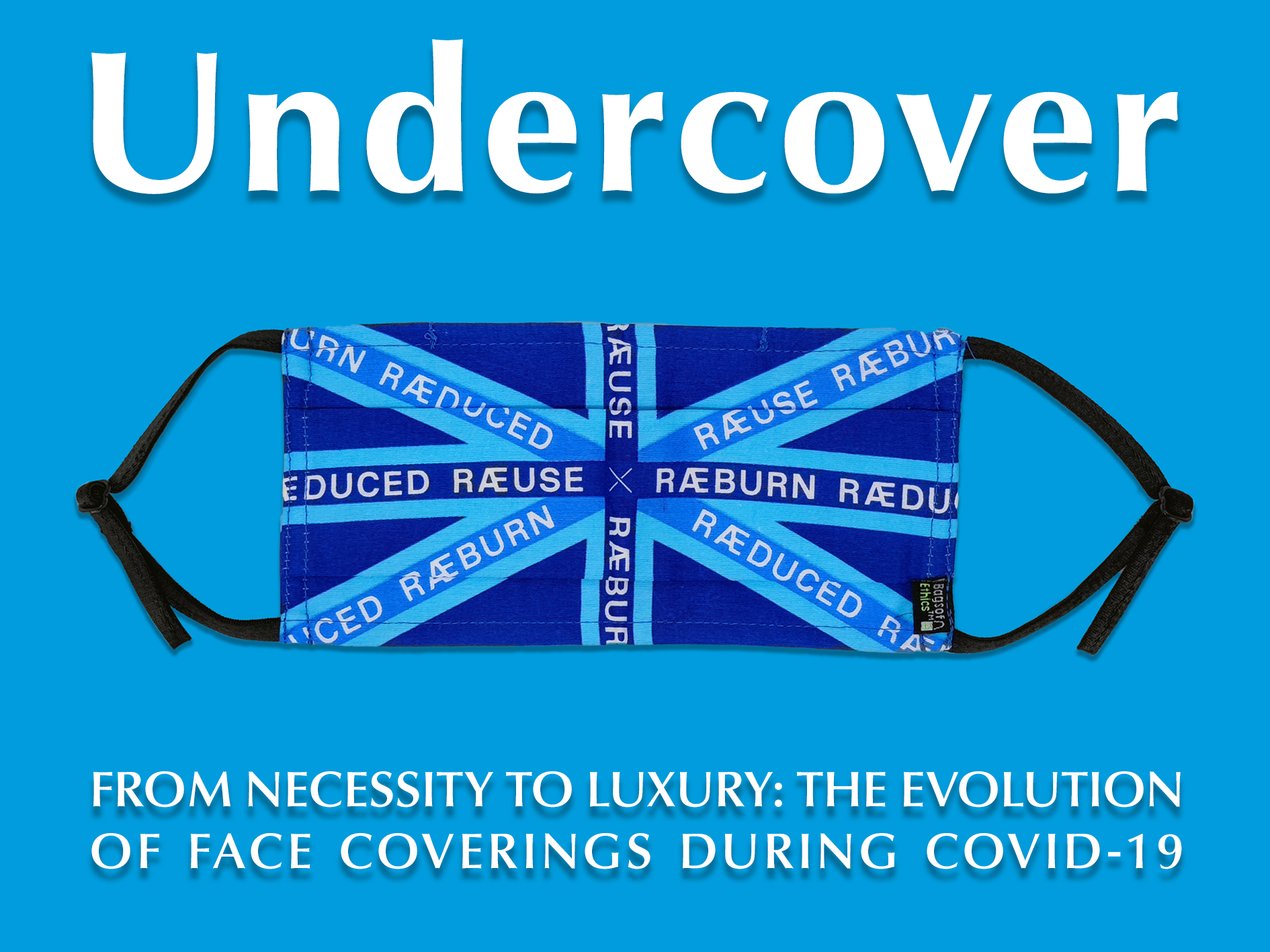 Mykaell Riley is a Senior Lecturer, Director for The Black Music Research Unit (BMRU) and Principal Investigator for the Bass Culture project funded by the Arts and Humanities Research Council. His career started as a founder member of the band Steel Pulse. Over the years he has performed, produced, managed and consulted on many successful artists and their projects. As a professional writer / producer, Mykaell’s work has encompassed TV, Film and Theatre, resulting in over eleven UK top twenty positions, and three UK number ones. The Bass Culture project investigated the impact of Jamaican music in Britain. Its exhibition, Bass Culture Expo 70/50, was the UK’s largest ever Jamaican music exhibition, which highlighted the Windrush generation’s impact on Britain, and featured the largest collection of images linking the Windrush generation to grime. His work on the Ticketmaster Grime Report (2017) help change government legislation. 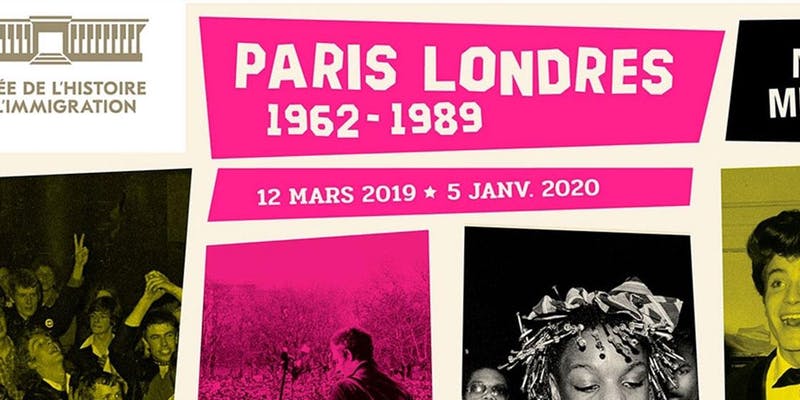 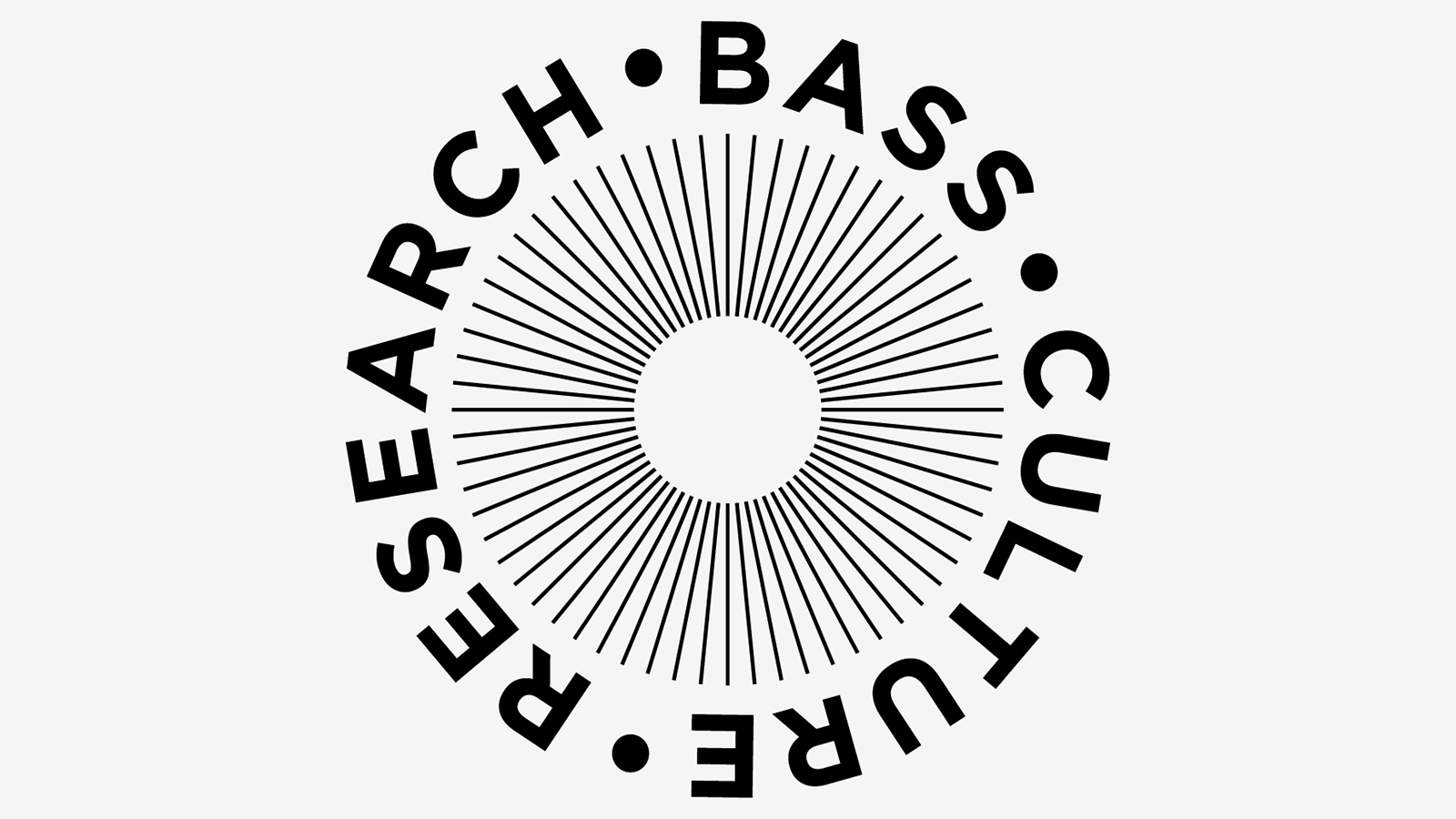 Andrew Groves is Professor of Fashion Design and Director of the Westminster Menswear Archive. He is leading a radical rethink of how fashion education is delivered worldwide and has restructured the BA Fashion Design to align with the international fashion calendar. In 2018 the BA became the first undergraduate course in the world to be invited to show on the official London Fashion Week schedule.

Chris Christodoulou is Course Leader of the BA Contemporary Media Practice. His research is concerned with the role of accelerated culture in global youth scenes and subcultures, especially electronic dance music. He is also a researcher on the Bass Culture project; whose key aim is to examine the impact of Jamaican and Jamaican-influenced music on British culture.

Shirley J. Thompson OBE is Professor of Music and a multi-award-winning composer, artistic director, music conductor, violinist, and cultural activist. In the New Year Honours 2019 list she was appointed an Officer of the Order of the British Empire for services to music. Among her groundbreaking compositional work, New Nation Rising, A 21st Century Symphony is an epic musical story celebrating London’s thousand-year history. The symphony was performed and recorded by the Royal Philharmonic Orchestra, accompanied by two choirs, solo singers, a rapper and dhol drummers –  a total of nearly 200 performers. the premiere of her choral anthem, ‘A Psalm to Windrush: for the Brave and Ingenious’, took place at Westminster Abbey in 2018 to commemorate the anniversary of the arrival of the Windrush generation to Britain. Shirley has also composed extensively for TV/film, theatre, dance and opera production, always driven by the belief in the transformative power of music to affect social, cultural and political change. She is regularly named on the Powerlist of the top 100 most influential people of African, African Caribbean, and African American heritage who live in the UK, and has previously been named “one of the most inspirational Black British women” by the Metro newspaper.