As a soloist and chamber musician, Eddy Hackett has given recitals at the Wigmore Hall, Tonhalle Zurich, Feldkirch Festival, TAK Theatre Liechtenstein as well as the Universities of Glasgow, Edinburgh, Aberdeen and St Andrews. He is the founder of London Percussion and is Principal Percussionist of the Arensky Chamber Orchestra. Eddy has performed with more than 30 professional orchestras worldwide – often within the capacity of Guest Principal. This includes groups such as the London Philharmonic Orchestra, Orchestra of the Royal Opera House, Britten Sinfonia, City of Birmingham Symphony Orchestra, Philharmonia Orchestra and Royal Philharmonic Orchestra. His highlights as a performer include: tours to the USA, continental Europe, Far East, and South East Asia; TV, radio, cinema and live streaming broadcasts; engagements at major international festivals such as the BBC Proms and Edinburgh International Festival; and recording sessions for films including ’The Hobbit’. Eddy has given over a dozen performance masterclasses, including at the Universities of Glasgow, Aberdeen, St Andrews and Tokushima Bunri in Japan and is regularly invited as a guest lecturer at universities throughout the UK on the subject of creative entrepreneurship and innovative performance platforms. Eddy was Head of Percussion at the Qatar Music Academy in 2015, Percussion Teacher at Junior Trinity from 2012-2014 and is a regular deputy at Junior Academy. Eddy received his BMus from the Royal Academy of Music in London, and his MMus from the Manhattan School of Music in New York, for which he received several scholarships and awards. As a student, he was a member of the Gustav Mahler Jugendorchester, European Union Youth Orchestra and was the percussionist for the 2008 Southbank Sinfonia season. In 2004 Eddy reached the percussion finals of the BBC Young Musician of the Year. He is married to the harpist Stephanie Beck. 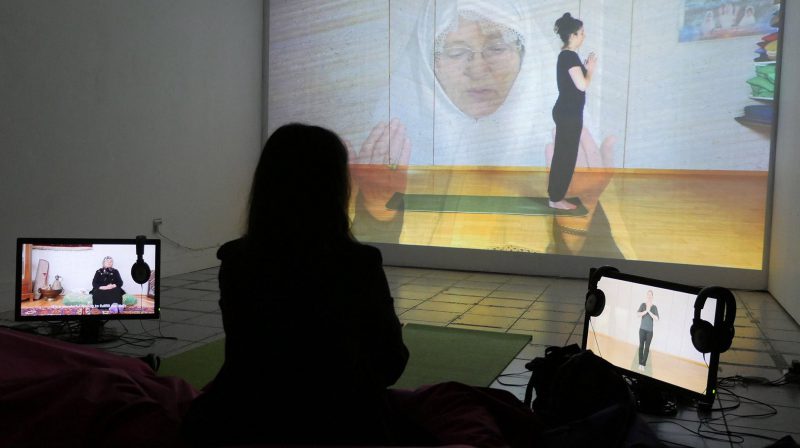